Hey Ladies! I’ve got a fun event coming up January 21st, and you won’t want to miss it! 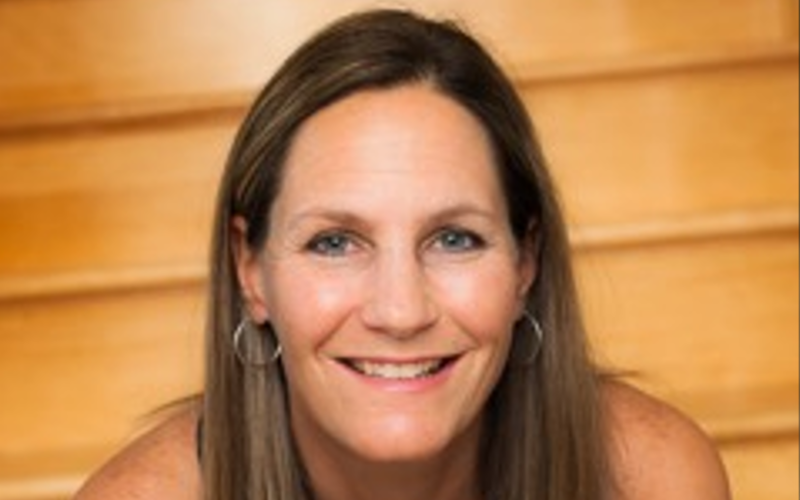 Dr. Angela Barrow received her Doctorate of Chiropractic from New York Chiropractic College in March of 2000.  She spent the first year and a half of her career doing locums throughout Ontario.  In succession with that, she began her own practice in Milton, working side by side with her biggest mentor, her father, Dr. James Barrow.  In 2007, she and her husband had a son and started their family.

After 10 years of practice, Dr. Angela realized she was missing out on some of the moments she craved as a mother, and decided to dedicate more of her time to raising their son in his formative years.  She has since sold her practice in Milton and runs a home-based practice in Belwood, Ontario.  In this conversation with Dr. Melissa Longo, Angela shares the difficulty in that decision, but how it has profoundly affected her relationships and her quality of life in such a positive way, and ultimately been better than she could have ever expected.

Angela is a strong advocate for women and students in chiropractic, co-leading monthly webinars in Canada and the US to share her support and clinical wisdom, much of which she offers in this conversation. Listen to her tips on how to recharge, face your fears, find great mentorship and create your own definition of excellence as a doctor mom.

You can connect with Dr. Angela Barrow here

Get on the VIP list for exclusive updates, first dibs on new programs, health tips, inspiration and more.

Made with  💛   by Hummingbird Media